Take a short break from your daily activites

and do a citytrip

I was invited by some friends to do a weekend break in Bucharest, capital of Romania. I was surprised by the destination my friends had chosen but I was curious as it was something new to explore.

Bucharest is more beautiful and trendy than I thought it would be. The city has many beautiful old buildings with different styles than I have seen in many other great European cities. 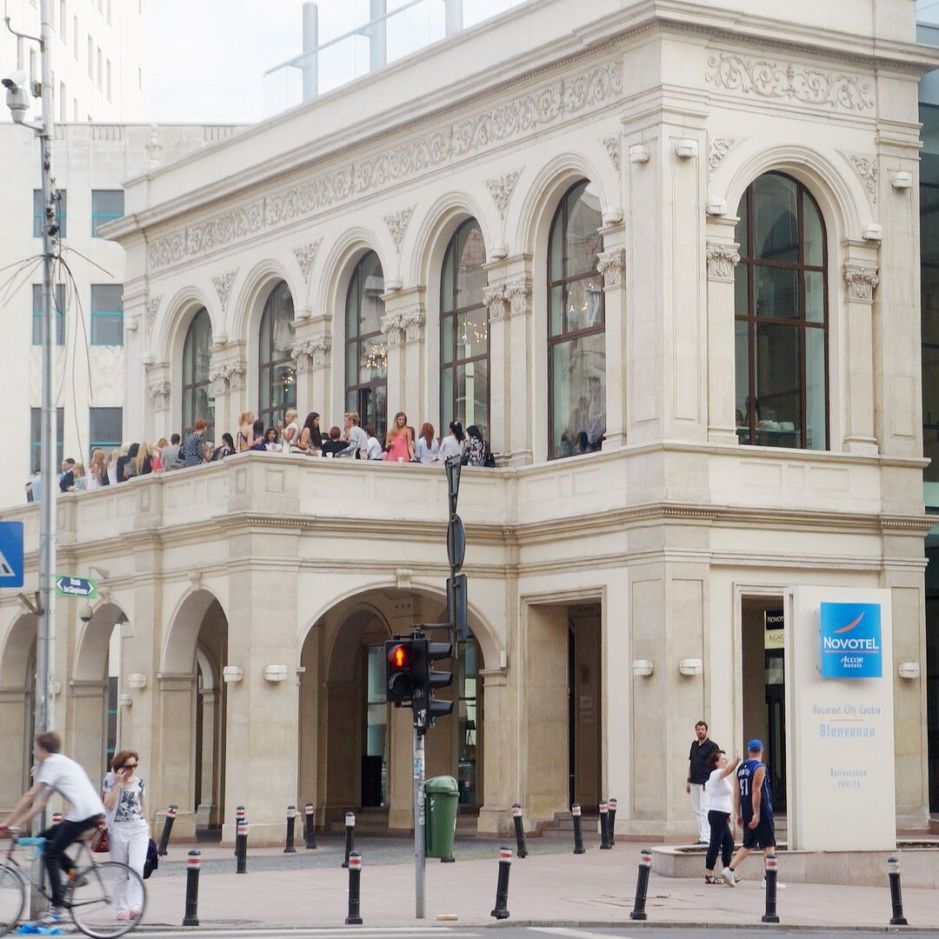 If you want to visit Bucharest I can recommend a bustour. Tickets are priced at 25 (= about €5) lei for adults, 10 lei for children, and can be bought either on board or one of the offices besides the roads. With the sightseeing bus you can stop at the most interesting spots of Bucharest, such as an open air museum on Romanian houses (recreated traditional Romanian homes build as a little village). 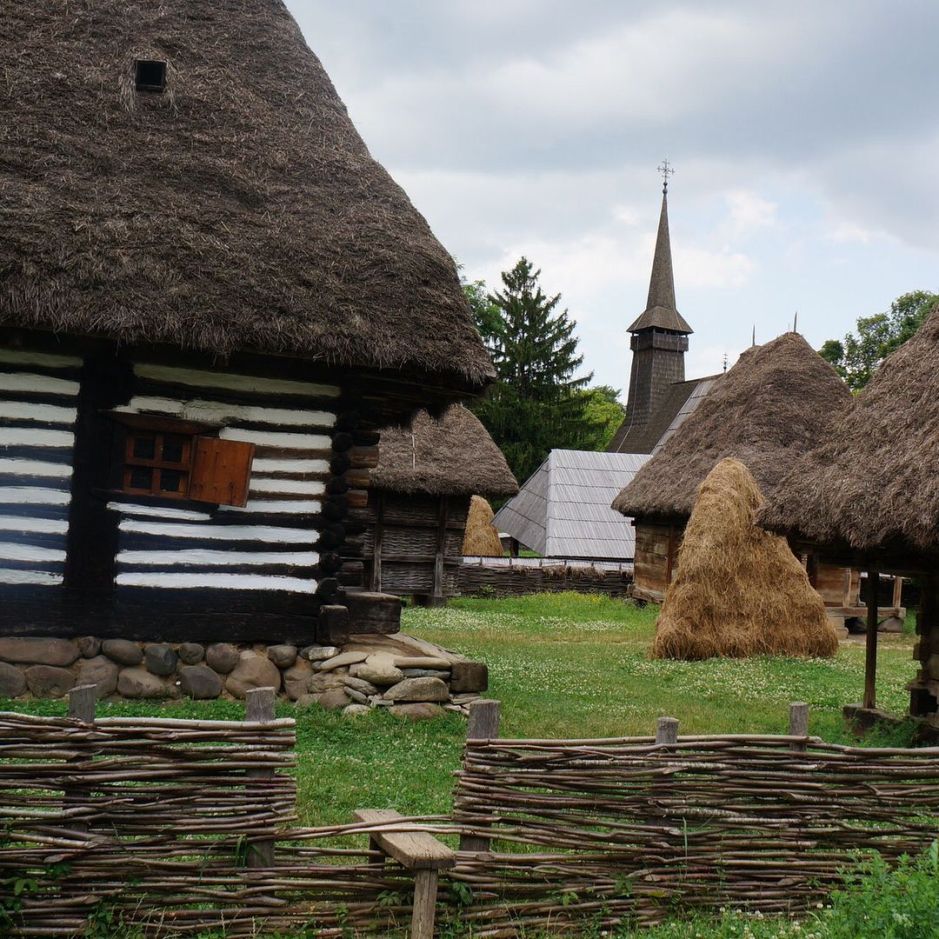 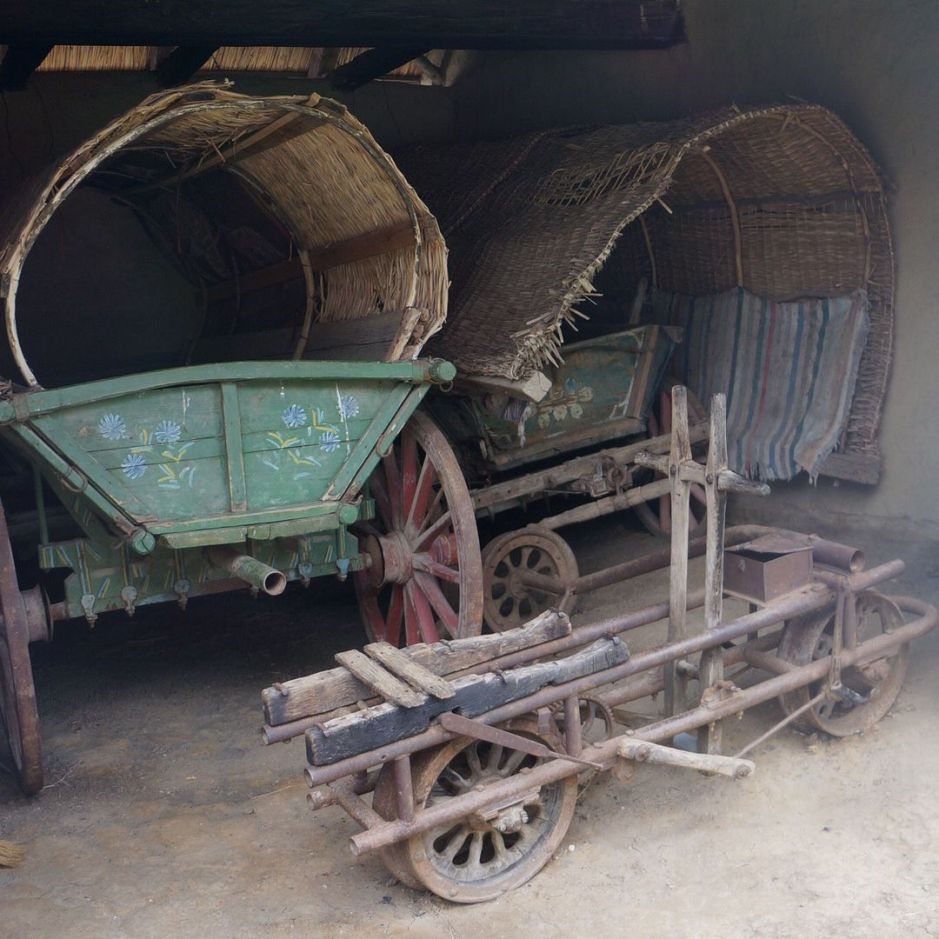 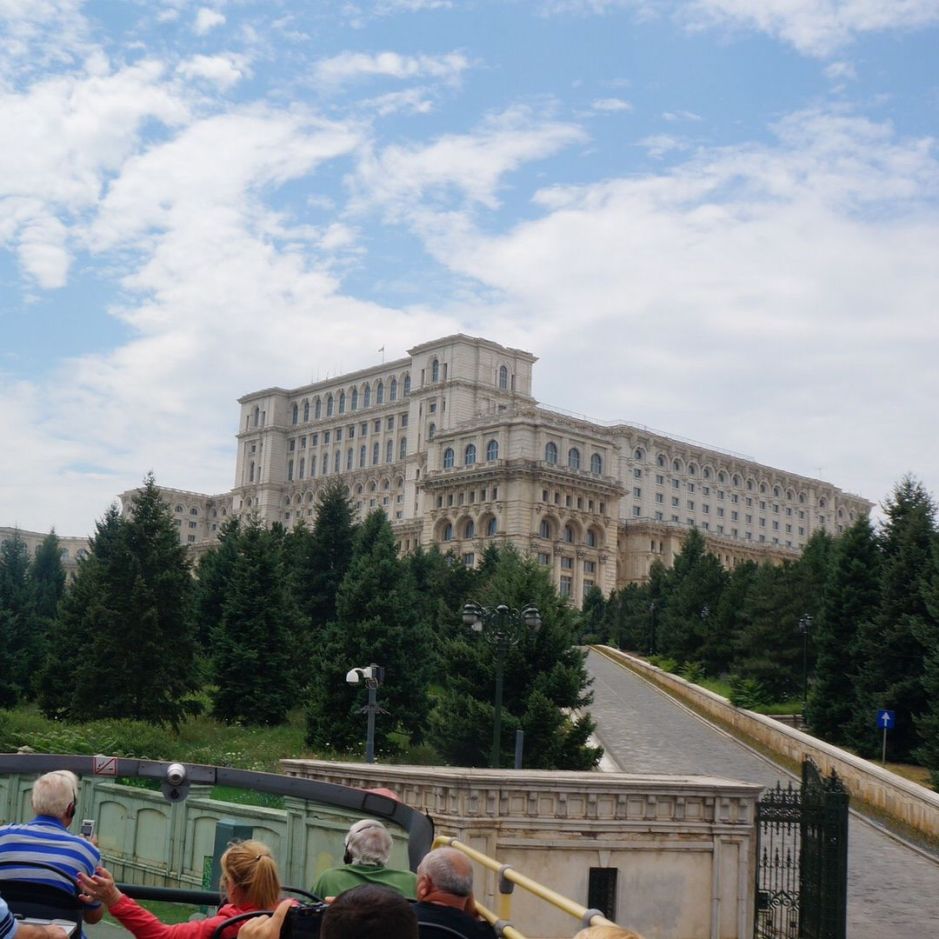 One of the places that the bus takes you is the impressive Bucharest Parlement Palace. The palace is the biggest building in Europe (350,000 m²). It’s worthwhile to take a tour inside and see about 5% of this impressive building. Don’t forget our identity card to do the tour 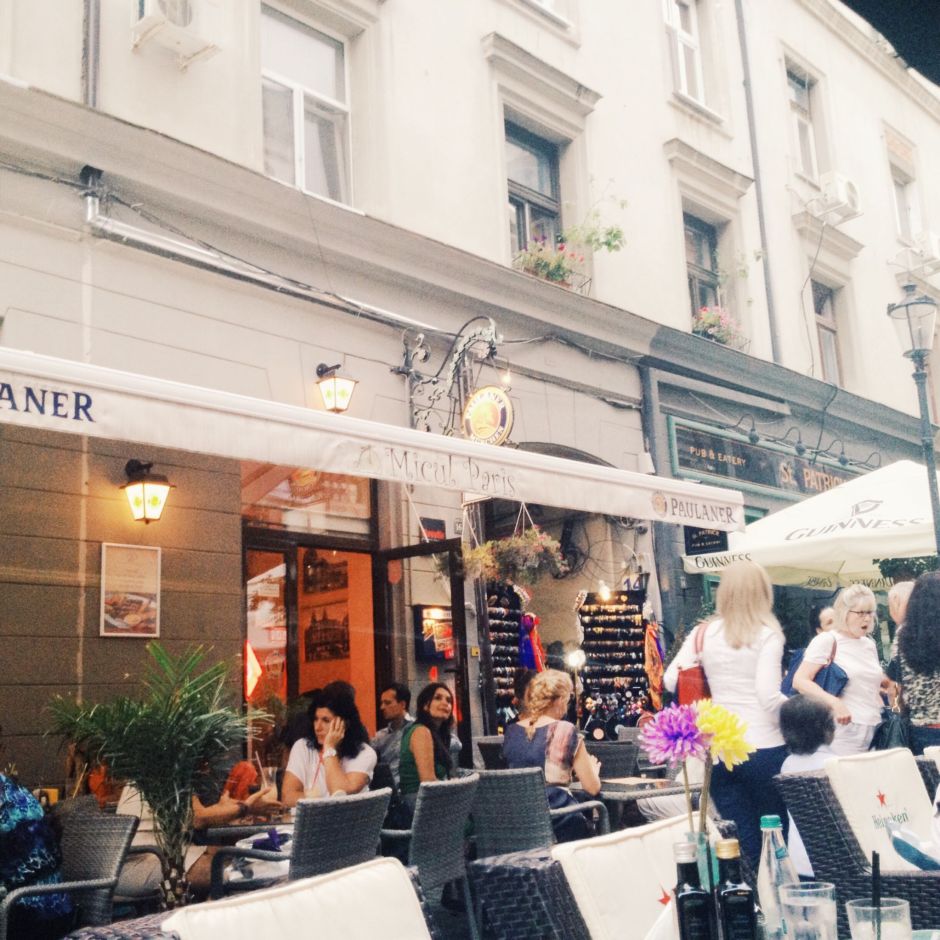 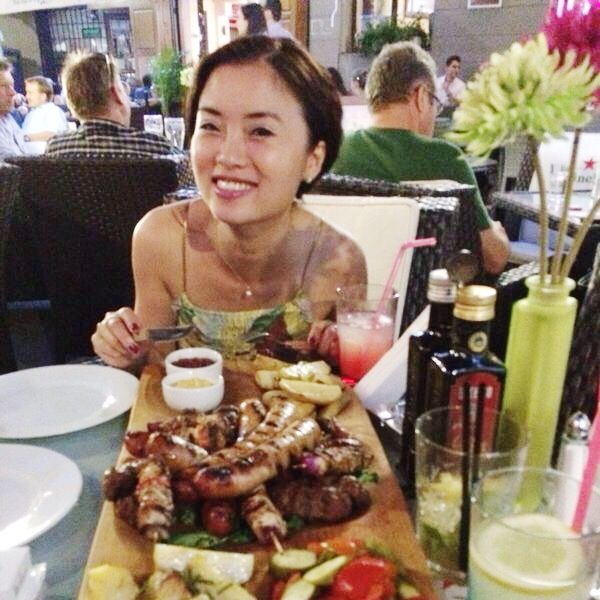 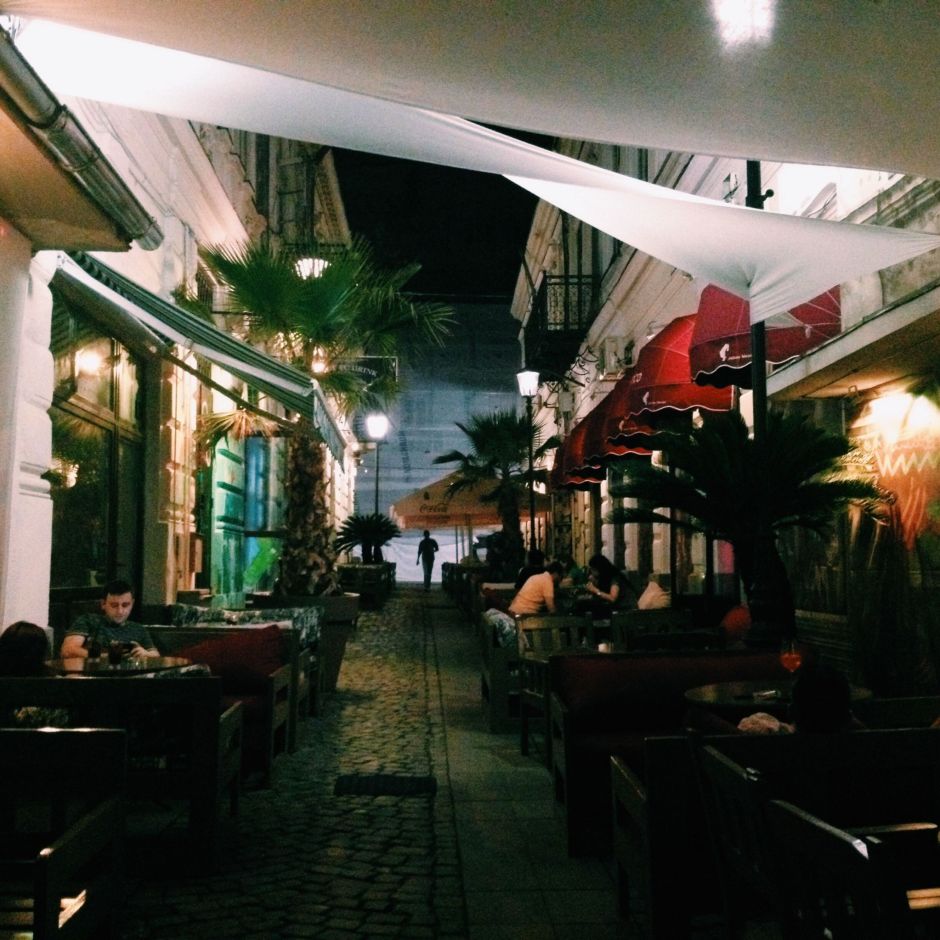 The nightlife of Bucharest is in the old city center its an area full of restaurants, terraces and bars. If you pay a vist, don’t forget to order the delicious traditional mix meat dish, it’s really wonderful!

If you want to go to a club where the trendy Bucharest people are going you can visit clubs by taxi a few minutes outside of the old city center, such as Fratelli Social Club | 1-3 GLODENI StreetSector 2‚ Bucharest |

There is more to see and to do in Bucharest. If you want to plan your city trip to Bucharest, take a look at this website | http://www.inyourpocket.com/romania/bucharest/ |

This site uses Akismet to reduce spam. Learn how your comment data is processed.

Begin typing your search above and press return to search. Press Esc to cancel.